What’s in a Name?

During the winter of 1967-68, the Spokesman Review reported 6-8 inches of snowfall almost everyday.  Blowing and drifting snow were common, especially in the West Plains and in the Spokane Valley.  Many of the roads were closed and many people became stranded, unable to get home or town.  In addition to the wind and snow, the temperature hovered in the single digits.

Although the conditions were extreme, it did not bother some people.  Those least bothered were motorcycle racers turned snowmobiler racers, such as Dick Ascol, Darrel and Archie Triber, Dennis Dial, Larry Krause, Dave Harden, Jerry Lutz, Vince Moore, Dick Tichell and Cliff Burgergon.  There were several racing teams in the Northeast Washington and North Idaho regions, one being the “Triber Tigers”.

In the Fall of 1963, some of these racers decided they should have a snowmobile club and on December 20, 1963, filed their Articles of Incorporation with the State of Washington.  They named the club The Spokane Snowmobile Association, Inc.  Later the name was changed to the Spokane Snowmobile Club.  Officers in that first club were:  Richard Tachell, Marjorie Triber, Charles Renshaw, Cliff Carstens and Roy Rogers.

In December of 1967, Darrel Triber received a call from the Spokane Sheriff’s Office asking for help.  A pregnant woman out in the foothills of Liberty Lake was having problems and needed to be brought into a hospital, but all the roads were blown shut.  Darrel agreed to help out and started gathering members of the club to make a snowmobile emergency run.  Larry Crouse, Jerry Lutz and Jack Riggins responded.

The four riders busted four foot snowdrifts by leapfrogging their machines to break trail.  They found the house and got the woman outside and wrapped her in sleeping bags to keep her warm.  They took her out to the main road, where an ambulance was waiting.  Several weeks later an article appeared in the local newspaper thanking her rescuers.  Not knowing their names, she thanked her “winter knights in shining armor”.  It was then that the Spokane Snowmobile Club changed their name to the Spokane Winter Knights Snowmobile Club.  The new club filed a name change in October of 1968.  Dick Ascol was the first President. 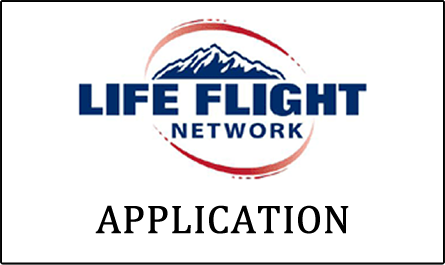